Salamander Energy is an Asia-focused independent exploration and production company with a number of licences spread throughout Indonesia and Thailand.

Since its formation in 2005, the company consistently grew production year on year until 2011 when it disposed of its interest in the ONWJ and SES PSC's to invest in growing production with more cash generative barrels.

Salamander has developed strong operating credentials across all areas of the E&P life cycle. The Bualuang oil field (Gulf of Thailand) development was completed and the field successfully brought on-stream in August 2008 providing the company with its first operated production. The Kerendan gas condensate field (Central Kalimantan, Indonesia) is due to start production in 2H 2014.  The Company is also pursuing a number of exploration opportunities in the Gulf of Thailand, Central Kalimantan and offshore East Kalimantan.

A fast-growing company, Salamander has approximately 300 employees, including a senior technical and management team with deep experience of the region, and has offices in London, Singapore, Jakarta and Bangkok. 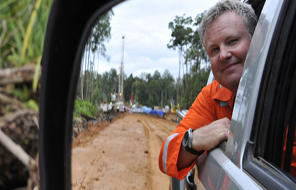 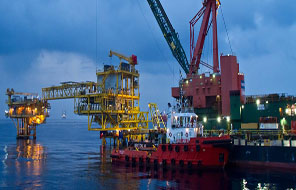